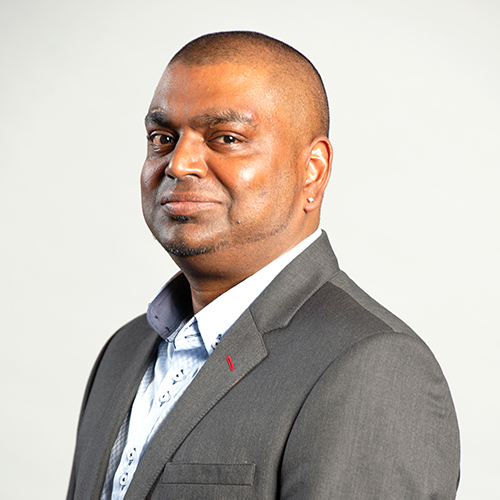 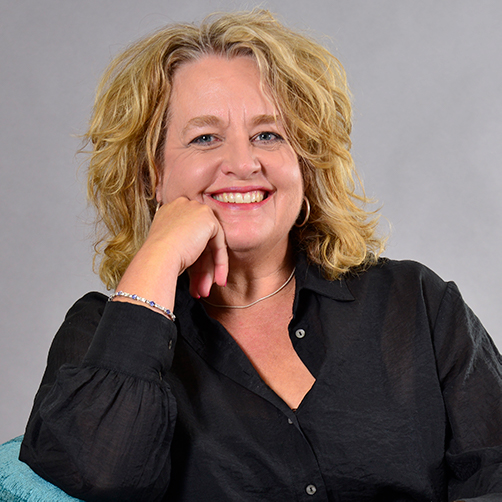 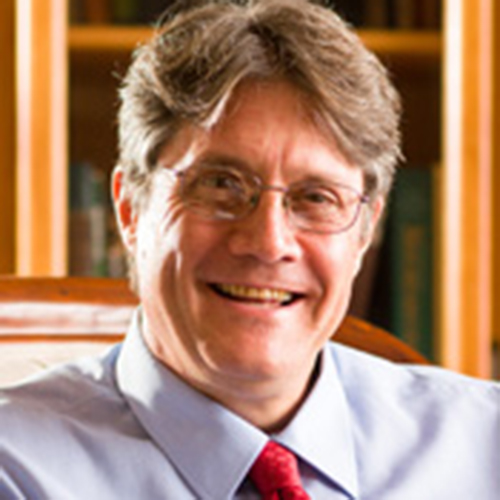 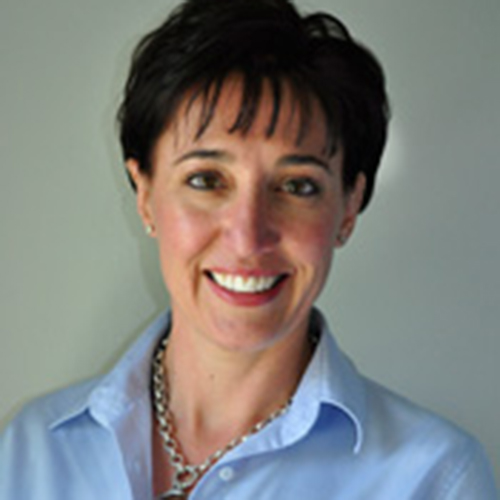 Kuben Vather is currently the Senior Manager: Operations Supply Chain and Logistics for the South African National Blood Transfusion Service (SANBS). Prior to this he was Senior Manager: Specialised Laboratory Services at SANBS where he lead the teams performing HLA testing and cryopreservation of peripheral stem & mononuclear cells.  He was also General Manager: Operations for the clinical trial laboratory division of the Wits Health Consortium, a division of the University of Witwatersrand. He has more than 27 years of experience within the blood transfusion, clinical trial laboratory and clinical pathology diagnostics fields.   Post his qualification in the field of Medical Technology, he developed extensive operational and strategic management experience within the healthcare industry also completing his MBA and Six Sigma qualifications.

During the last 16 years she worked extensively with tissue donor families, the legal consent procedure and overseeing a national tissue procurement team, whilst focussing on professional relationships with key role players in the sector.  In 2011 she was awarded an international fellowship in eye banking by the Eye banking Association of America where her vision for tissue banks grew substantially and she became committed to push forward with the idea of a formal tissue banking association. She was a founder member and instrumental in establishing the South African Tissue Bank Association (SATiBA) during the period 2012 to 2014 and has subsequently served on the Executive Committee, up to 2021 where she now serve as President of SATiBA (www.satiba.org)

Her involvement as coordinator in the drafting of regulations for tissue banks, which were then promulgated in 2012, helped to develop her passion for “bringing people together” and a believe that collaboration is the only way to succeed in the South African context of tissue banks. She is also serving the healthcare industry as Secretary of the South African Transplant Society. (www.sats.org.za)

In 2020 she was appointed at the new tissue bank, founded by Bone SA, as Recovery and Awareness Manager.  She is passionate and committed in raising the awareness of tissue donation in South Africa and is influential in the establishment of Vitanova,  the state-of-the-art tissue bank in Cape Town.

Michael has worked extensively in the field of clinically-oriented (translational) molecular cell biology, and his current interest include stem cells and the human genome. He leads a national team whict assists the National Department of Health with legislation concerning human tissues and has been involved with tissue banking for the past 10 years. Michael has > 200 medical and scientific publications and has received a number of awards for his research. He has been extensively involved in teaching at undergraduate and postgraduate levels and is frequently solicited as a speaker at local and international meetings. He interacts regularly with the media and writes for the lay press on medical and scientific matters.

Michael’s current positions are Director of the Institute for Cellular and Molecular Medicine and Director of the South African Medical Research Council’s Extramural Unit for Stem Cell Research and Therapy. He is a professor in the Department of Immunology in the Faculty of Health Sciences at the University of Pretoria and is also professeur associe in the Department of Genetic Medicine and Development in the Faculty of Medicine at the University of Geneva, Switzerland.